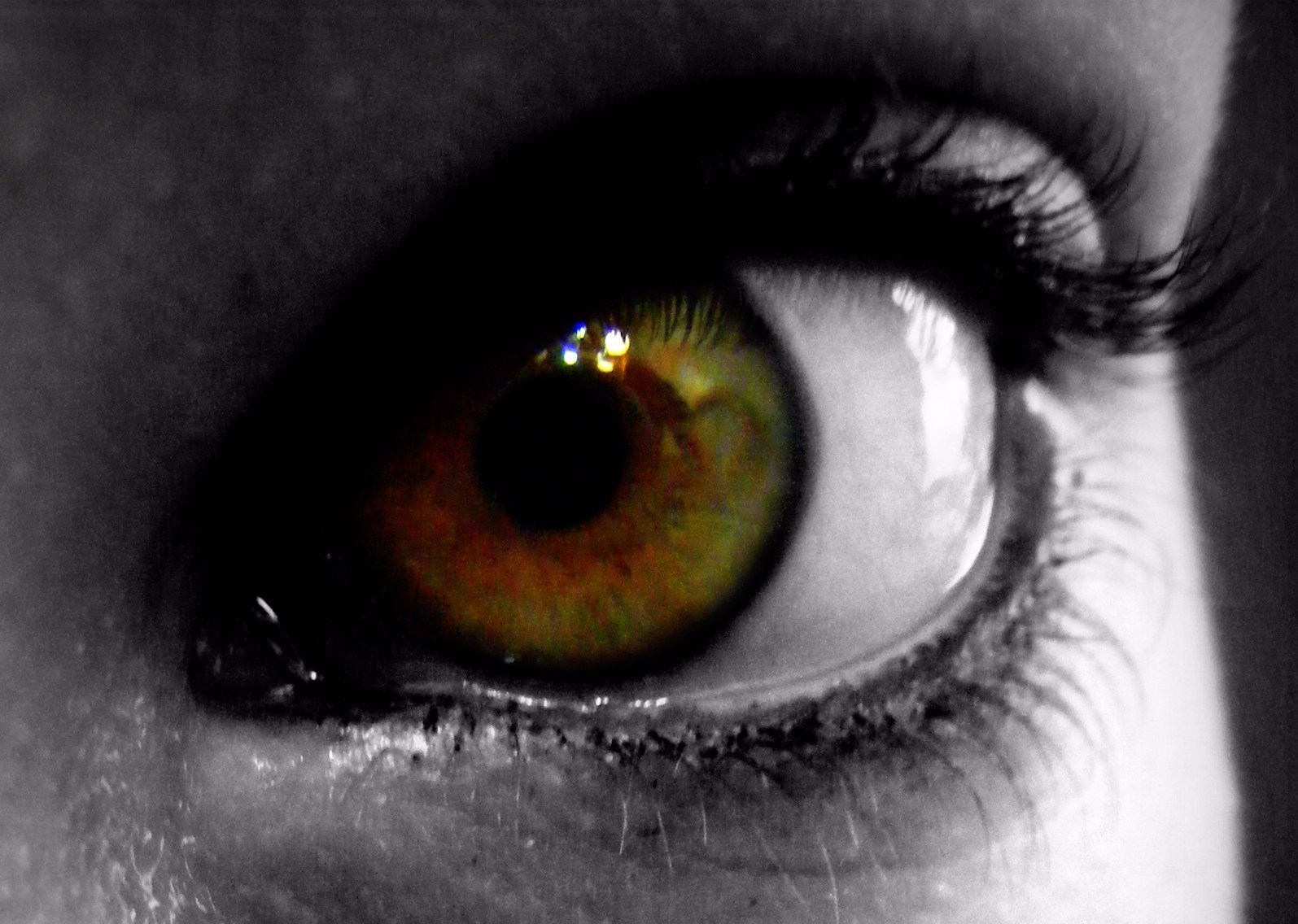 This is a new type of piece/post I will be sharing titled “Brief”. In my previous posts, I have written thoroughly and linearly to fully explain a concept.  In future posts starting with the title “Brief:”, I will simply touch on and explore a topic making it more consumable.  I will still be writing in my original style for some future articles.

Trauma, fear, and rage all have an interlinked relationship based largely in evolution.  A well-known author and researcher on trauma is Peter Levine who has studied the process of “trauma” in mammals including humans.  I am going to summarize my understanding of his views on trauma and apply them to stuttering as they are highly applicable.

In the animal world a traumatic event is a brush with survival.  In this brush with survival, the nervous system and body powerfully “gear up” to unleash all available energy in order to properly react to the threat and maximize chances of survival.

In many situations, in these brushes with survival, while the mammal (sometimes human) is in this very energized state, the “freeze” response of the “fight/flight/freeze” response is selected as the best option. When this happens none of the significant amount of energy the nervous system has “readied” gets released. The only way to release the energy is through movement of the body.

Peter Levine has witnessed mammals in the wild after a “freeze” response (or tonic immobility, discussed below) and the mammals know how to naturally expel the energy. They can end up in tremor and/or shakes as they are releasing this energy through movement.

However, in the human, where social norms are often powerfully adhered to, the human does not feel allowed to release this energy how they please as this behavior would be socially unacceptable. As a result the significant amount of energy that the nervous system “readied” remains trapped in the nervous system and unreleased.

In the animal world, because animals naturally know how to release the extra energy through movement without concern for social norms, they expel the energy and the “trauma” does not stay with them.  However, in humans, the energy does not get released and the trauma remains unexpelled and unresolved.

Sidenote: In many animals including humans there is a state called “tonic immobility” which is a reaction to a perception of utter helplessness to escape a threat of death. The animal loses the ability to move and enters a blissful state where pain cannot be felt.

All the above has significant application to understanding stuttering.

Psychologist sometimes describe a potentially traumatic situation as one that presents a powerful threat combined with a helplessness to do anything about it.

That sounds a lot like stuttering to me.  There is a threat of rejection and mockery if the words don’t flow and the person who stutters feels powerless to control the word flow.

In a stuttering situation, the person who stutters is nearly deathly afraid of the rejection and shame that will come if they stutter in front of others (also based in evolution and the fear of ostracism). This brings on the very energized body state described above. The fact that the person who stutters feels powerless to control their speech makes this situation one which meets the definition for trauma – a powerful threat and a powerlessness to do anything about it.

The result is an intense fear state and following the feared stimulus (stuttering and getting embarrassed) they have no outlet to release all the energy.  A rage can build.

There is much more to dive into on how this applies to stuttering but, as stated, this is a brief introduction.